Joe Knezevich
William Zarick was a character in The CW and DC Universe series, Stargirl.

William was a councilman for Blue Valley, Nebraska. In secret, he was a member of the Injustice Society of America and the villain known as The Wizard. He was murdered by Jordan Mahkent after William discovered Jordan was responsible for the death of his son, Joey.

According to Jordan Mahkent, he "stumbled into [his] powers" and killed his master before his lessons were complete.

Ten years ago, William fought alongside his fellow ISA members under his alias, "The Wizard". The group fought in an epic battle against the Justice Society of America, with The Wizard successfully incapacitating Hourman, though he managed to survive the encounter.

After the battle, the ISA seemingly disbanded in the eyes of the public. However, they really hunkered down in Blue Valley, Nebraska, where they began the next stages of Jordan's plan, Project: New America. William became a councilman of Blue Valley and lived a seemingly normal and mundane life with his wife, Denise, and son, Joey. When Jordan left Blue Valley, he put William in charge of operations.

Eventually, William was murdered by Jordan Mahkent after he discovered Jordan was responsible for the death of his son, Joey.

William was calm yet an eerily normal man who exuded political energy in every action. Unlike his fellow ISA members, William wasn't as eager to pounce on possible threats. He didn't think that the Stargirl issue was of dire importance like Henry King Sr. or Jordan Mahkent did. He was more cautious when it came to foes unless they could potentially harm his family, in which case, he didn't hesitate to use his powerful wand, or go on the run. His love for his son was a driving force in his actions, and ultimately, led him to his death at the hands of Icicle. William also showed an apparent love for stage magic, actively encouraging his son's use of it and even offering him advice on how to improve his tricks.

Curiously enough, William seemed to have an antagonistic relationship with fellow member Dragon King, though the exact reason is currently unknown.

William was a middle-aged man with a slim build, tall stature, and medium skin complexion. Dark brown hair with grey streaks on the sides and with receding hairline, he had a sharp nose and jawline. As a politician, he usually donned fitted suits with ties.

While fronting as the villain, The Wizard, William donned a black tuxedo with a white shirt, a black bow tie, and a black top hat. He also had a dark mustache and trimmed beard. 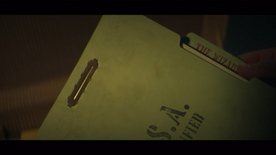 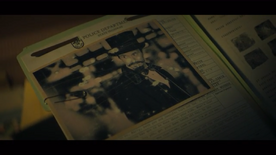 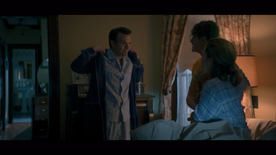 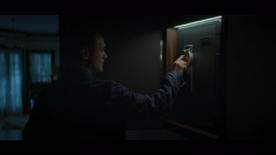 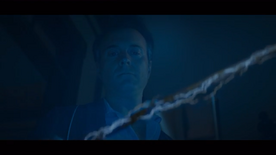 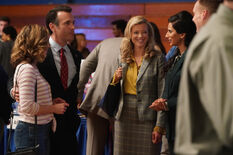 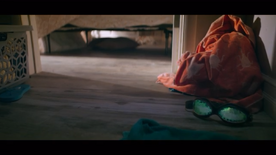 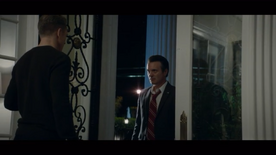 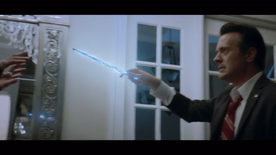 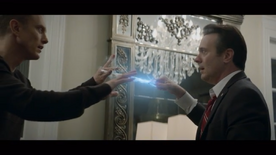 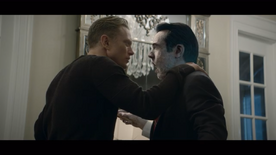 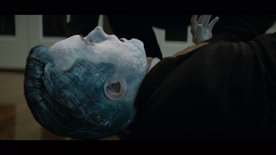