Stargirl follows the journey of Courtney Whitmore, a high school sophomore, as she inspires an unlikely group of young heroes to stop the villains of the past. This new drama reimagines Stargirl and the very first superhero team, the Justice Society of America, in an unpredictable series.

Courtney's seemingly perfect life hits a major speed bump when her mother gets married and her new family moves from Los Angeles, California, to Blue Valley, Nebraska. Struggling to adapt, Courtney discovers her step-father has a secret; he used to be the sidekick to a superhero. 'Borrowing’ the long-lost heroes cosmic staff, Courtney becomes the unlikely inspiration for an entirely new generation of superheroes. In the thrilling second season, Courtney and her friends take on one of the most frightening adversaries in DC’s mythology – the dark entity of corruption known as Eclipso. 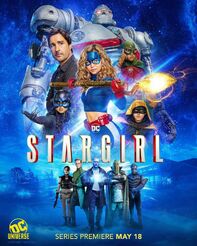 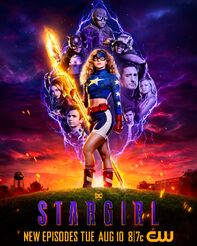 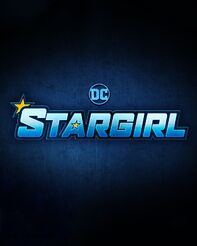 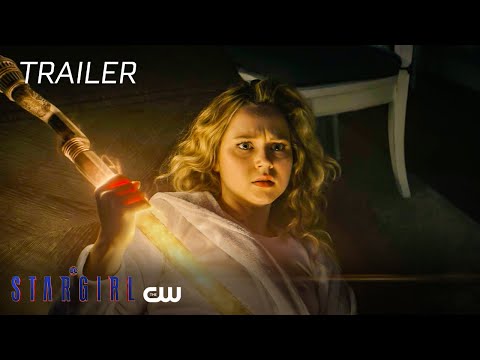