Season 3 (subtitled Stargirl: Frenemies) is the third season of The CW series Stargirl. On May 3, 2021, Stargirl was renewed for its third season ahead of its second season premiere.[2]

Please note that the following cast list is incomplete and prone to change. All sources for information must be credible and referenced. 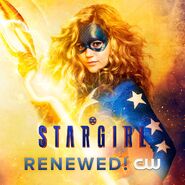 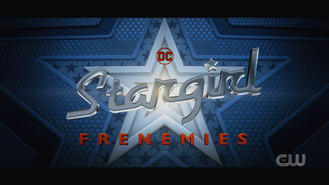 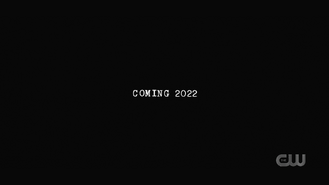 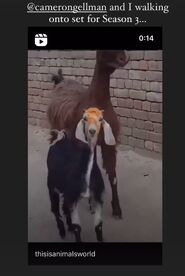 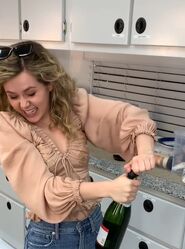 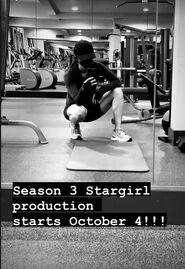 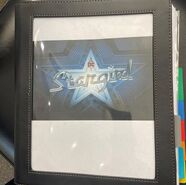 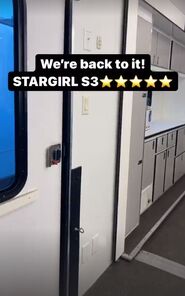 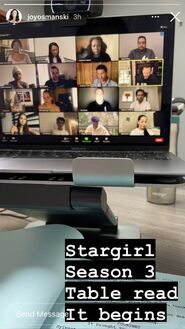 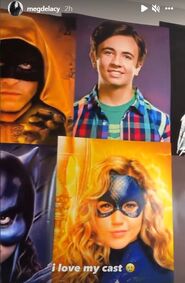 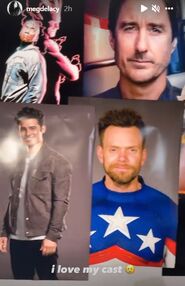 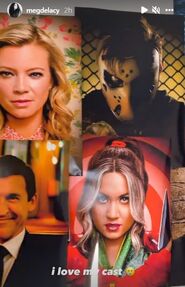 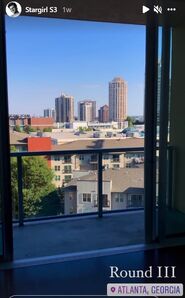 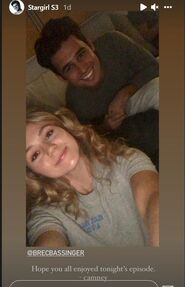 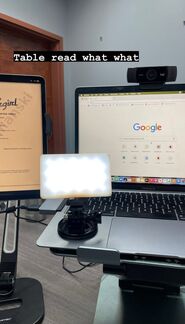 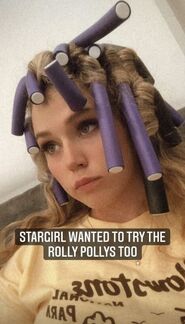 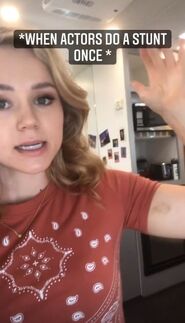 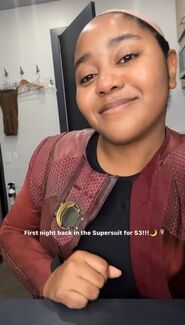 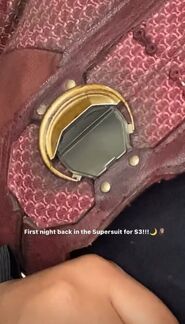 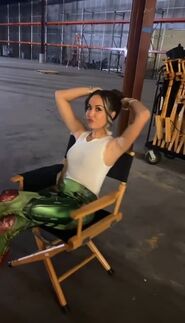 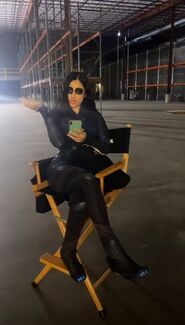 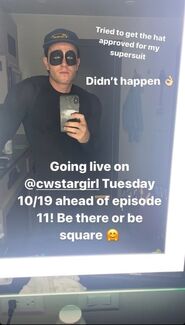 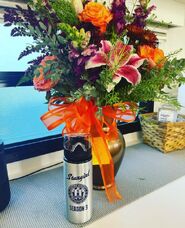 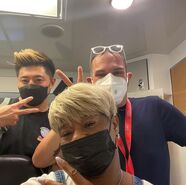 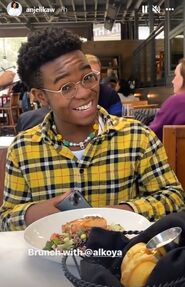 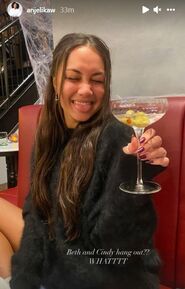 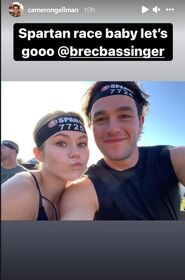 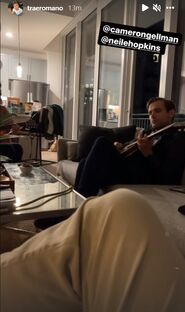