Cindy Burman
Eclipso (Season 2)
Meg DeLacy (born July 9, 1996) is an American actress. She portrays Cindy Burman, a main character on Stargirl.[1] In Season 2, she temporarily portrayed the role of Eclipso.

Meg is best known for her role as Grace on The Fosters from 2017 to 2018, where she held a recurring role. She also starred in the 2017 drama film, F*&% the Prom, and other television projects such as Recovery Road and Zac and Mia. In 2018, she landed the main role of Cindy Burman/Shiv in the DC Universe and The CW television series, Stargirl. 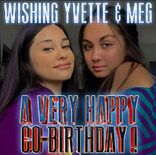 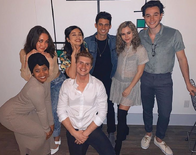 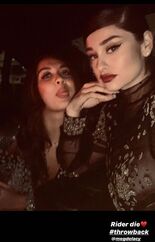 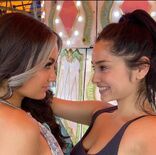 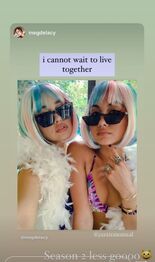 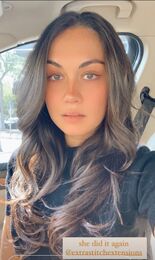 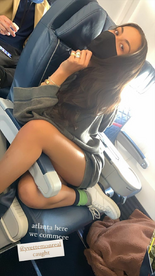 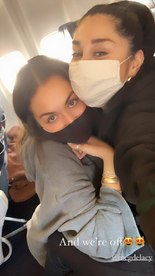