October 16, 2021
DC FanDome is an 24-hour immersive experience into the world of DC Comics only at DCFandome.com. Stargirl had a minor a presence at this event due to filming for their third season. They previously had panels at the 2020 DC Fandome: Explore the Multiverse event.

Get ready to suit up! DC FanDome, the ultimate global fan experience, will return on Saturday, October 16 at 10 a.m. PDT, with an all-new, epic streaming event. The free virtual event will once again welcome fans from around the world to immerse themselves in the DC Multiverse at DCFanDome.com and celebrate the stars and creators of their favorite feature films, live-action and animated television series, games, comics, home entertainment releases, and more. DC FanDome 2021 will also be available on Twitch, YouTube, Facebook and Twitter, giving fans more ways to watch the events unfolding in DC FanDome’s Hall of Heroes. Additionally, DC Kids FanDome will launch the same day with a special kid friendly experience accessed separately at DCKidsFanDome.com. 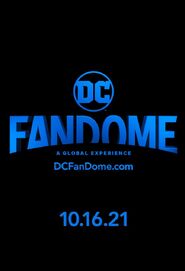 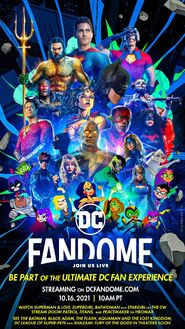 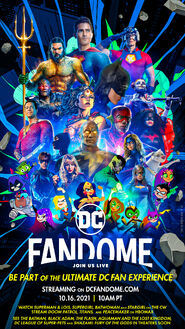 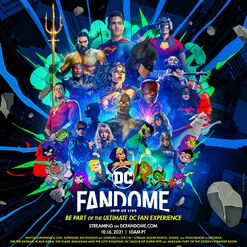 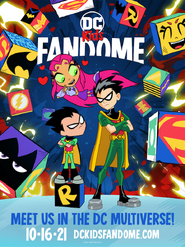