What's on your mind?

Greetings StarFam! The CW announced its Fall 2022 line-up, which includes DC's Stargirl! The series has been moved to a Fall slot, which is widely considered a primetime slot due to its high-traffic nature.

The show previously aired in the Summer and Spring, marking a first for the show. Stargirl is also jumping days to the primetime Wednesday slot from 8-9 PM!

While an official date is still unknown, this is a widely positive sign of faith from the network. Read all about the season on the Season 3 page of this wiki, and share your hopes for the season below.

I heard season 3 will have a murder mystery. 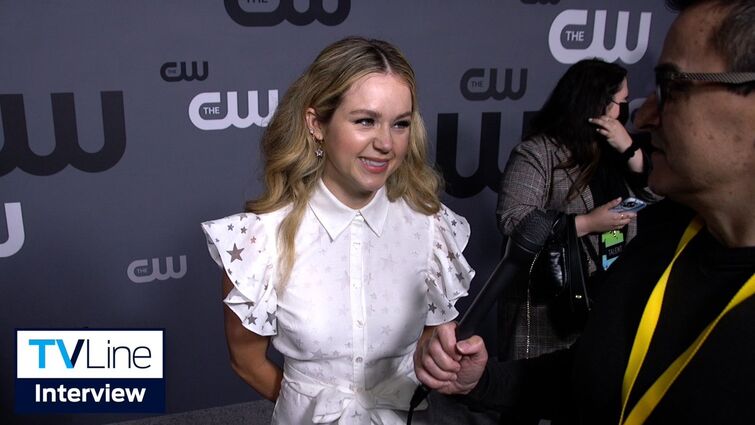 Has anyone had a chance to check out the latest issue in the EARTH-PRIME series, centered around the Stargirl tv series? Potential spoilers below.

I think yes because imagine the JSA is a new video game and Infinity Inc is the rebranded expansion pack.

If you were to pick one or more qualities which you admire from any of the characters? Which ones would you choose?

Is Solomon Grundy really dead? I understand there is a hole in his upper body. But what the Shade mentioned.

"To tell you to stop brooding. Grundy has a habit of coming back. You just have to bury him in the right place at the right time."

What could that mean for the upcoming Season 3?

If you were given an opportunity to suggest one thing to the writers to happen in the show.

But consider to be realistic. Which could likely to happen. So that will not give the impression of you are asking too much.

The CW has canceled a bunch of shows including Naomi and Legacies. I’m not sure why they canceled them, all we can hope is that they don’t cancel Stargirl

Am I wrong to assume where will be conflict between Pat and Sylvester? Due to Courtney is Pat's stepdaughter and now Sylvester's protégé.

Sure, I understand how Sylvester did talk about the watch that was given by Pat. How that meant a lot to Sylvester. While, Pat did put a lot of parental effort into Courtney and some can be seen in this scene.

Honestly, seems concerning that Sylvester might unintentionally try undo all that, even if Sylvester has good intentions.

Long Waiting for the Stargirl season 3, when trailer or promo hurry!! :/

Left confused on the Gambler? Could his story plot be over? Seems odd to end with Beth and Chuck got him totally broke? Emphasis on his alter ego, could he just "left the table" after losing on all-in?